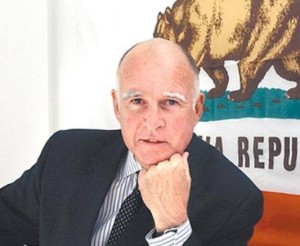 Governor Jerry Brown first became aware of Joshua’s death, and my complaints against the Santa Clara County Sheriff Department in 2007 when he was The Attorney General for the State of California,  I contacted him again after he became Governor of the Great State of California,  I have not received any form of response from his office